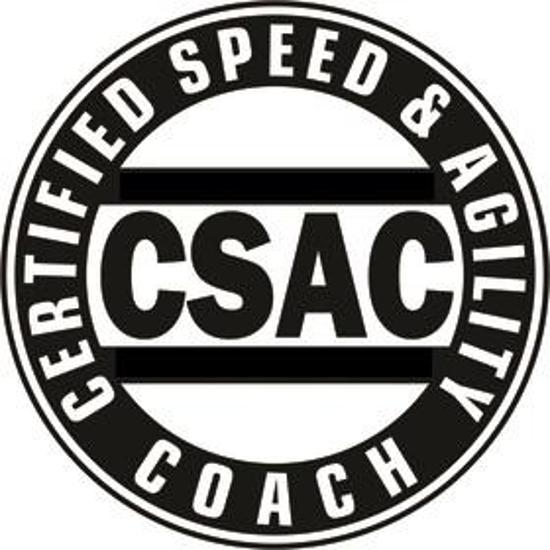 CLOCKED IN THE 4.1'S IN 40 YARD DASH...CLICK FOR ARTICLE
FROM ARTICLE: "The 2003 MWC sprint champion Nate Soelberg, slated to start at corner, ran a 4.16 in the 40. With three handheld timers, his first effort had others measure it at 4.17 and 4.19. Soelberg has spent the past month in track workouts to defend his conference title and qualify for the NCAAs.
In a race-off with Chris Hale, Mike Morris and Brett Cooper, Soelberg defeated receiver Cody Fonnesback, who ran a high 4.3 coming off ACL surgery last year. Morris, Hale and Cooper all ran 4.4s. Players said seniors timed by NFL scouts posted slower numbers than those timed by skill development coaches.
"Nate was really cooking out there," Kukahiko said."

Native of West Valley City, UT.  Currently resides in Lehi, UT with his wife Jessica and their three children Macy, Colt, and Clara.  Nate grew up loving sports.  He was an All-Star or All-State in the following sports: Basketball, Football, Baseball, Soccer, Volleyball, and Track & Field.

Coach Nate is a Certified Speed & Agility Coach.  He has trained thousands of athletes in Speed/Agility for all sports, Football specific, and Track & Field training since graduating from BYU in 2006.  Nate has not only studied, become certified and coached the drills and techniques to becoming faster and more athletic, but he has done them himself and competed at world-class levels.

He enjoys seeing the growth and increases in speed and athleticism through hard work, from not only dedicated athletes, but those that may just be beginning athletics and sports.  Most of all, he enjoys seeing youth achieve and realize their full potential and becoming better people at home, in sports, and at school.

*Went to BYU as a Wide Receiver, but was asked to switch to Cornerback his Sophomore year and was a 3 year starter (2003-2005). CLICK HERE TO VIEW PROFILE...

*Recipient of the Robbie Bosco Award, given to a member of the team who plays despite injury.

"One of the biggest questions or myths out there in all sports: is it possible to coach or teach athletes how to run faster, move quicker laterally, and be more powerful and agile?

The most fundamental aspect or element of sports is SPEED, and your athletes or teams success depends on it.

I was always the “fast kid” growing up all the way through high school.  I was lucky to be naturally fast; lucky enough that it made it possible for me to run track and play football at the collegiate level.  But being the “fast kid” could only take me so far when competing against other “fast kids” around the country.  I needed coaching and proper technique work to be able to compete at the level I wanted to.  I was able to train and teach my body the proper and most efficient way to run and compete at world-class levels.

No matter what your ability is right now, you can be taught mechanics and fundamentals that will help you exceed and be faster, move quicker, and be more explosive.  Come train at the Utah Speed Academy and get the advantage!"